Home / Stories / DepEd: Values and Discipline Should Start at Home, Schools Could Only Reinforce

DepEd: Values and Discipline Should Start at Home, Schools Could Only Reinforce

The kids of this generation are so different from the previous ones. This has been observed by many, including teachers and psychologists.

A lot of old people often complain these days about how a lot of children are rude, disrespectful, and only thing of themselves. Teachers are having a difficult time because their students have minds of their own and don’t listen to what their educators are telling them to do. 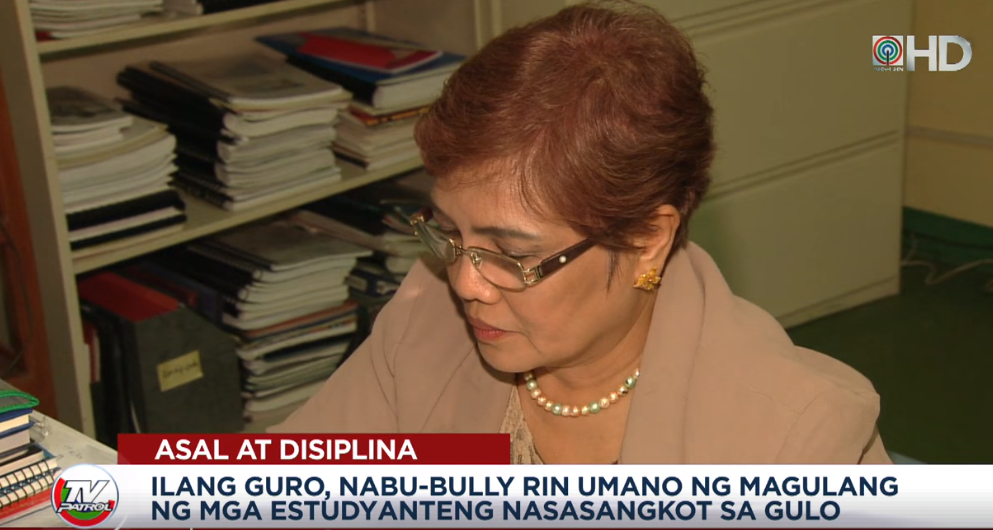 According to Noemi Moncada, Principal of Lagro National High School, many teachers are even bullied by parents of students who are subject to disciplinary action. The teachers are blamed for not teaching the kids what to do and how to behave, yet the parents forget that their children’s values formation actually starts at home. 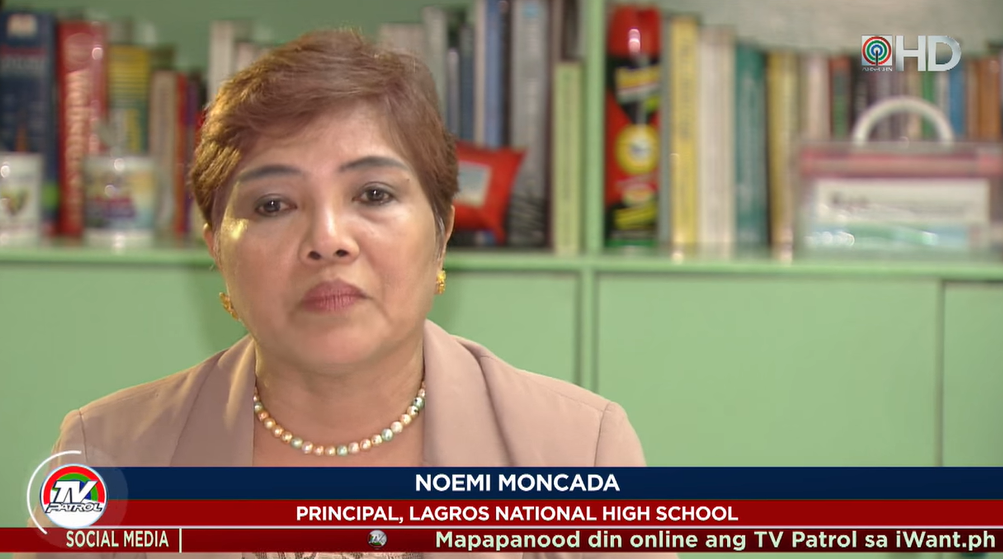 Values Education teacher Riza Alzate admitted that teachers feel hurt by the accusation, especially considering that they don’t teach these kids to be bad and the kids are already like this when they arrive in school.

The Department of Education (DepEd) Region 2, Schools Division of Santiago City, recently earned praise from teachers after releasing a reminder to parents that learning about values and discipline should start at home.

In the memo, Division Superintendent of DepEd Santiago Dr. Florante Vergara reminded parents that it is at home that the children learn the foundation of good values and good manners, including how to be honest, diligent, and respectful.

Many teachers are hoping that a similar memo will also be released in schools across the country to remind parents that educators are not magicians and could only reinforce what the children have already learned at home.

Joy is a licensed chemist who left the lab for love! She loves to write, write write! So, she chose to become a writer rather than continue being a chemist as this job enables her to spend more time with her husband and their two kids...
Previous Sapin-sapin Vendor Solves Math Problems on the Board, Admits He’s a Licensed Teacher
Next Duterte Signs Law that Protects Gabaldon School Buildings Across the Country